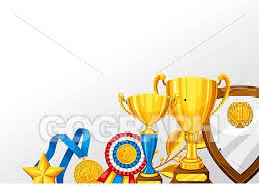 This page contains the list of Club Tournaments played throughout the season.  With the exception of the Dun Laoghaire Champion of Champions all clubs wishing to run an open tournament must obtain a licence from the Irish Bowling Association (IBA)

In addition all clubs including Dun Laoghaire must seek permission from the Bowling League of Ireland (BLI) and agree the dates of the Tournament.  These dates are allocated at the January council meeting of the BLI.

Sunday 15th May to Sunday the 22nd May