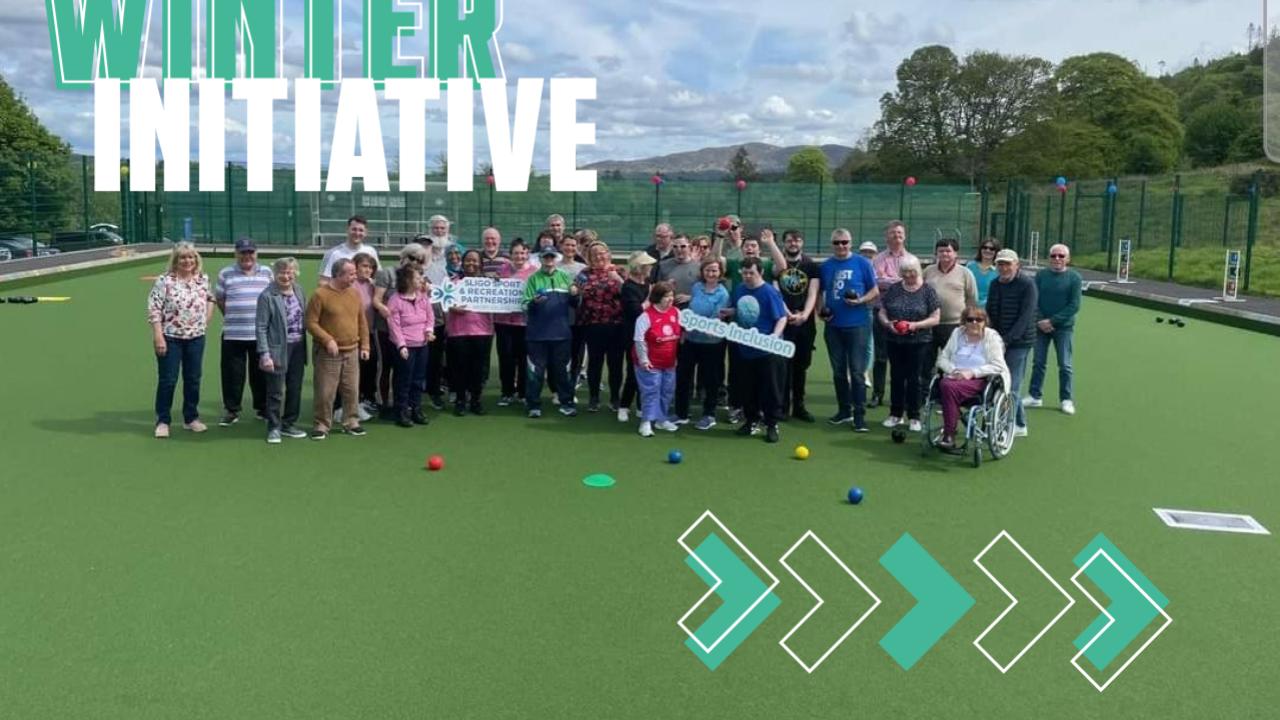 The second year of the Winter Initiative, a major national campaign, has been launched by Minister of State for Sport and the Gaeltacht Jack Chambers to get as many people as possible exercising and participating in physical activity over the coming months.
Winter is often a time when people become less active due to the shorter daylight hours and worsening weather. However, getting involved in sport, exercise and physical activity have huge benefits to individuals and communities and the Winter Initiative is designed to ensure that these can be felt by as many people as possible.
The first Winter Initiative was a huge success, with thousands of people engaging with activities and programmes organised by National Governing Bodies (NGBs), Local Sports Partnerships (LSPs) and clubs in towns and communities all over the country and that success will be built upon this winter.
Take part at your local club this winter and keep an eye out for more details.
Fingal –
Aer Lingus
Sportslink
Wicklow –
Bray
Dun Loaghaire Rathdown –
Dun Loaghaire
Shankill
South Dublin –
Greenhills
Dublin City –
Herbert Park
Kenilworth
Leinster
Kildare –
North Kildare
Sligo –
Sligo