PRESS RELEASE: Winter Initiative 2022 Launched with Over 700 Events and Activities to Help Keep People Active and Fit Over the Winter Months 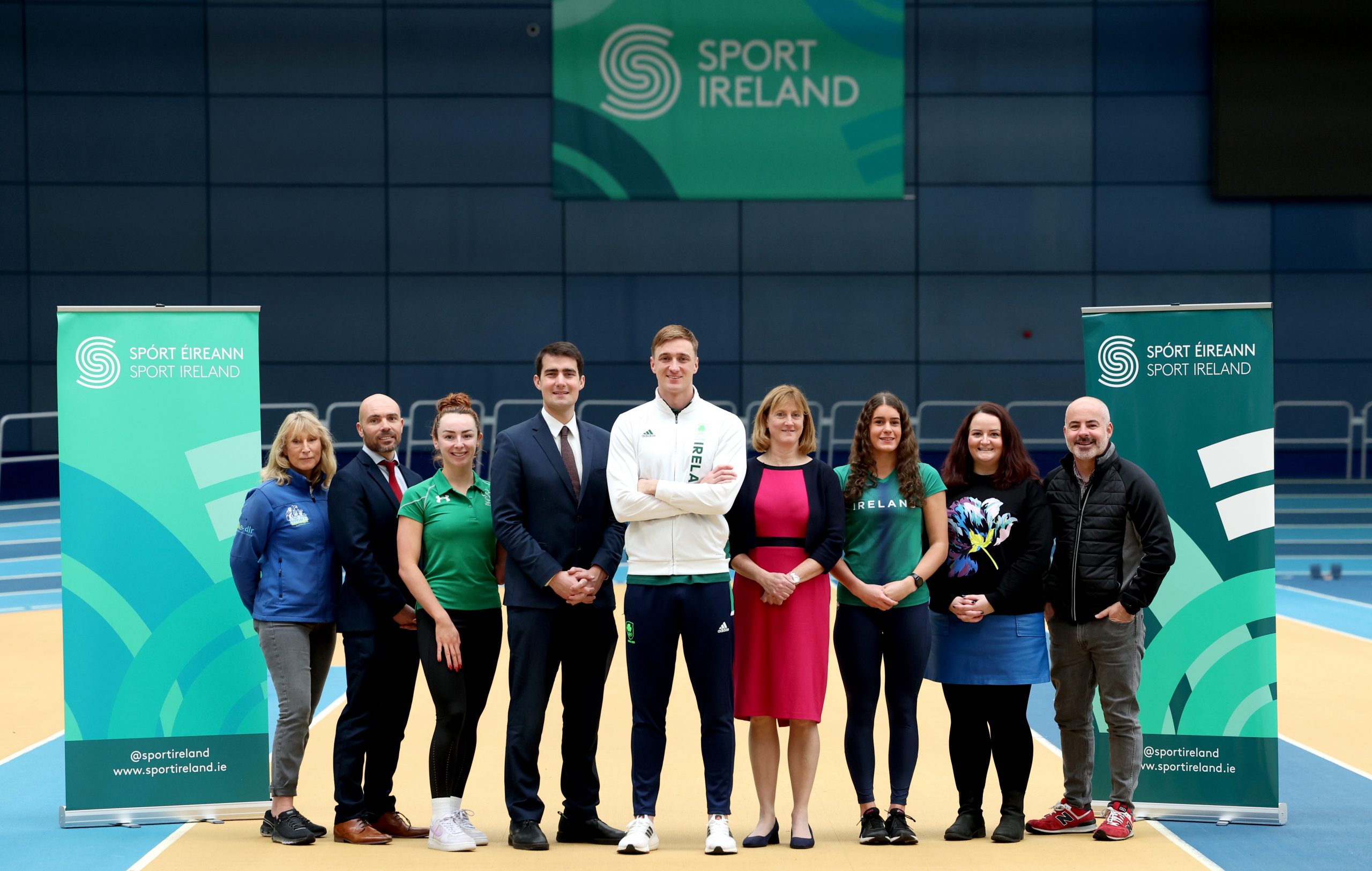 The following Press Release was issued by Sport Ireland

The second year of the Winter Initiative, a major national campaign, has been launched by Minister of State for Sport and the Gaeltacht Jack Chambers to get as many people as possible exercising and participating in physical activity over the coming months.

Winter is often a time when people become less active due to the shorter daylight hours and worsening weather. However, getting involved in sport, exercise and physical activity have huge benefits to individuals and communities and the Winter Initiative is designed to ensure that these can be felt by as many people as possible.

The first Winter Initiative was a huge success, with thousands of people engaging with activities and programmes organised by National Governing Bodies (NGBs), Local Sports Partnerships (LSPs) and clubs in towns and communities all over the country and that success will be built upon this winter.

With over 700 events and activities planned across the country, there is a specific focus on encouraging people to try their hand at a new sport they may not have experienced before.

Speaking as he launched the Winter Initiative, Minister Jack Chambers said: “As the cold and dark nights set in at this time of year over the winter months, I think everyone knows that feeling where the motivation to get out exercising and to be physically active can drop. The Winter Initiative is designed to encourage people of all ages and abilities to stay active and embrace all the benefits that being involved in exercise brings over the coming months. A major focus of the Winter Initiative is also to support clubs, gyms and sports centres all over Ireland by encouraging people to renew their club membership or volunteer with their local team or sports organisation to give a boost to the entire sports system.”

Sport Ireland CEO Una May commented: “Sport Ireland warmly welcomes the launch of the latest Winter Initiative and we would really encourage people to try to make sport and physical activity a part of their daily routine. NGBs and our network of LSPs will be hosting events all over the country and these afford everyone the opportunity to try something new or engage again with a sport that they might have drifted away from and to get healthy and get active this winter.”

A full list of all the events and activities planned all around the country that people can get involved in is available on the Sport Ireland website at www.sportireland.ie/winter-initiative