The IBA & IWBA National Championships were played this weekend in Cookstown and Pickie Bowling clubs.

The premier title “The Open Singles” was won by Noeleen Kelly of Crumlin Bowling Club,  Noeleen has many bowling victories but this was her first time winning the National Singles, well done to her.

The BLI were successful in winning the Youth Singles and our congratulations go to Adel Bangoli of Kenilworth Bowling club in his first appearance at the National Championships.

For the LBLI the team of Cora Hamill, Marian Lynch, Georgina Morrissey, & Pauline Murray of CYM were successful in the Fours.  I believe they scored an 8 on their way to victory, well done and congratulations

Finally Amy Carruth of Crumlin with her partner Sophie McIntyre of Limavady lifted the under 25’s trophy.  Congratulations to them also.

Well done to them all and best wishes for next year when they will represent Ireland in the British Isles Championships.

Below are photographs of the new champions. 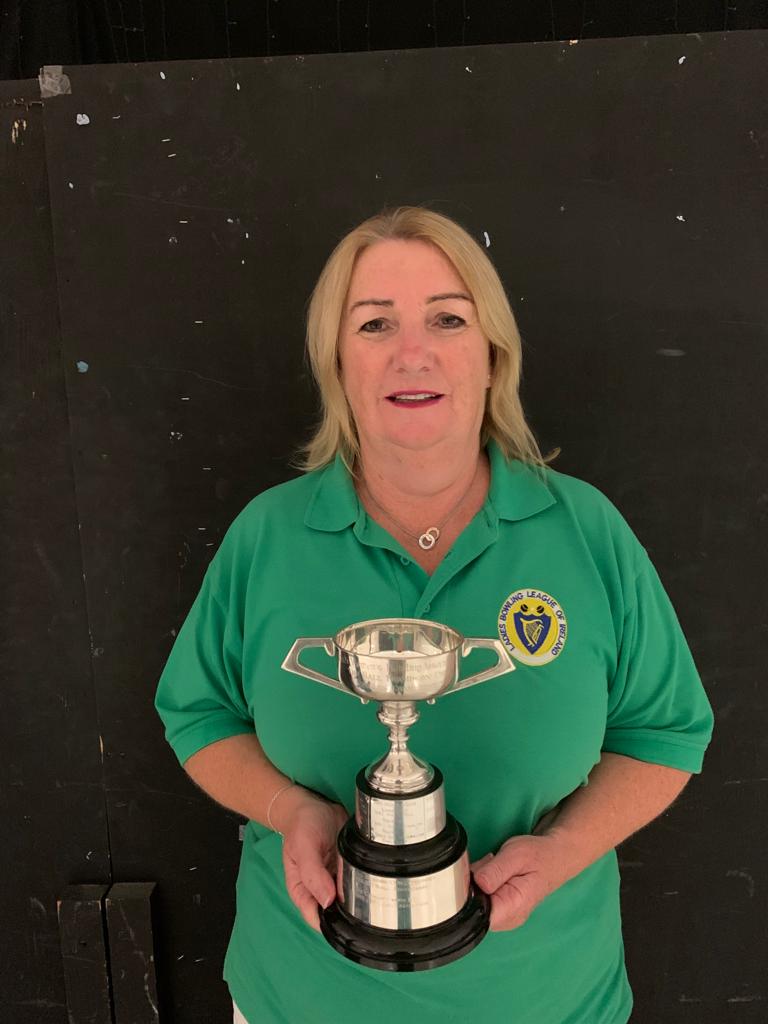 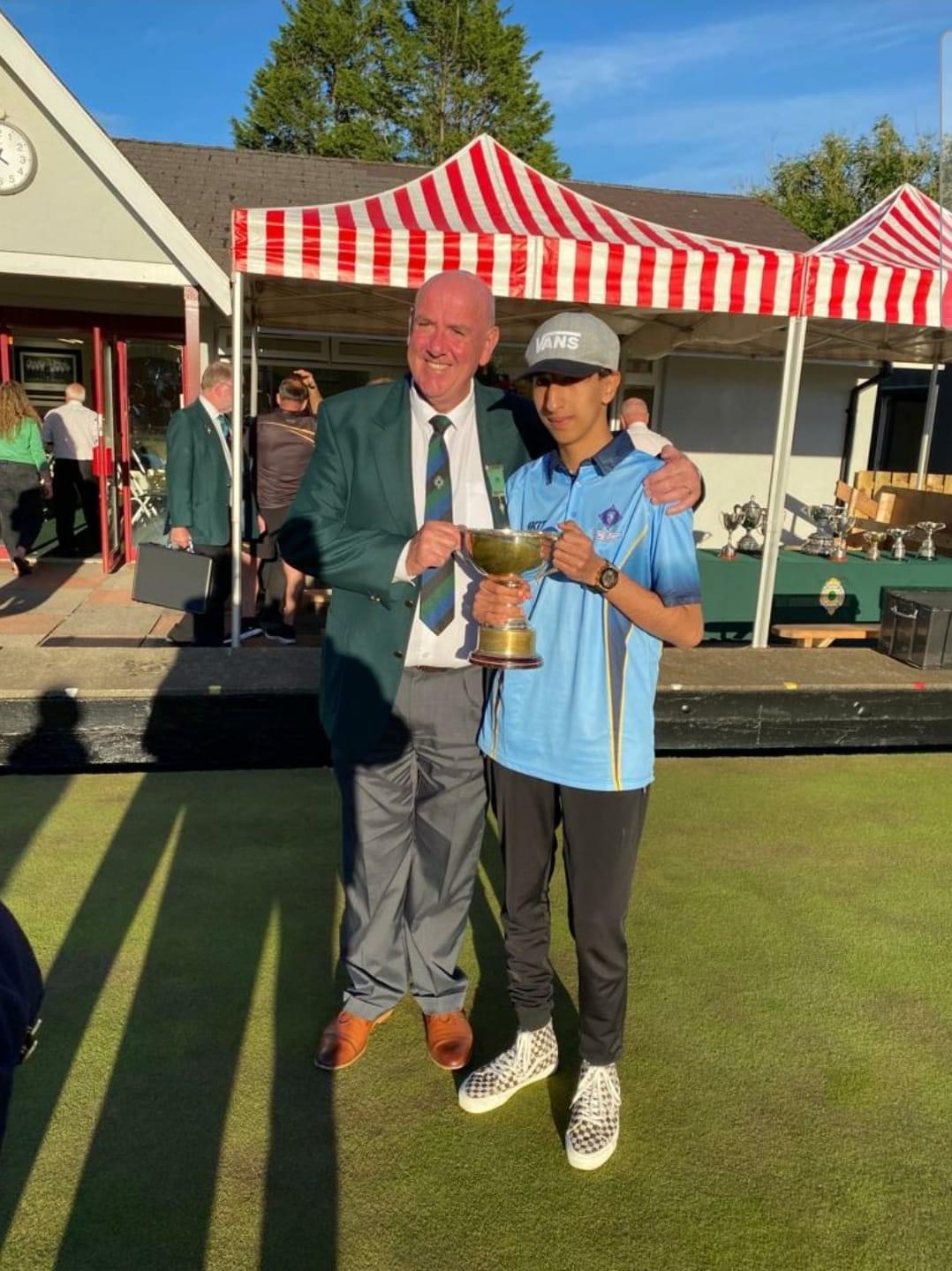 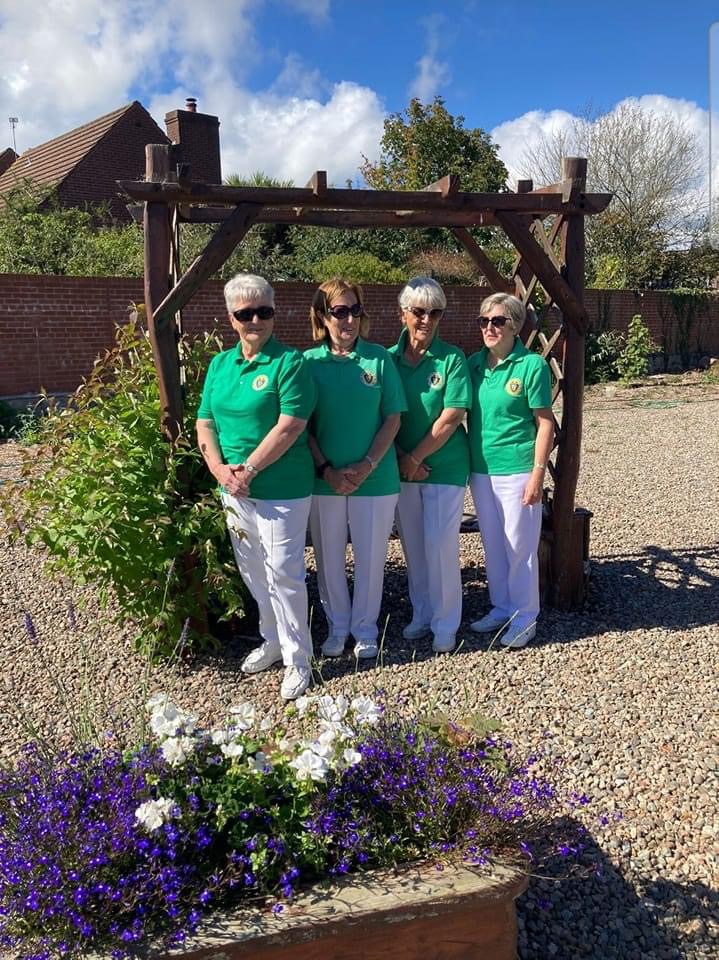 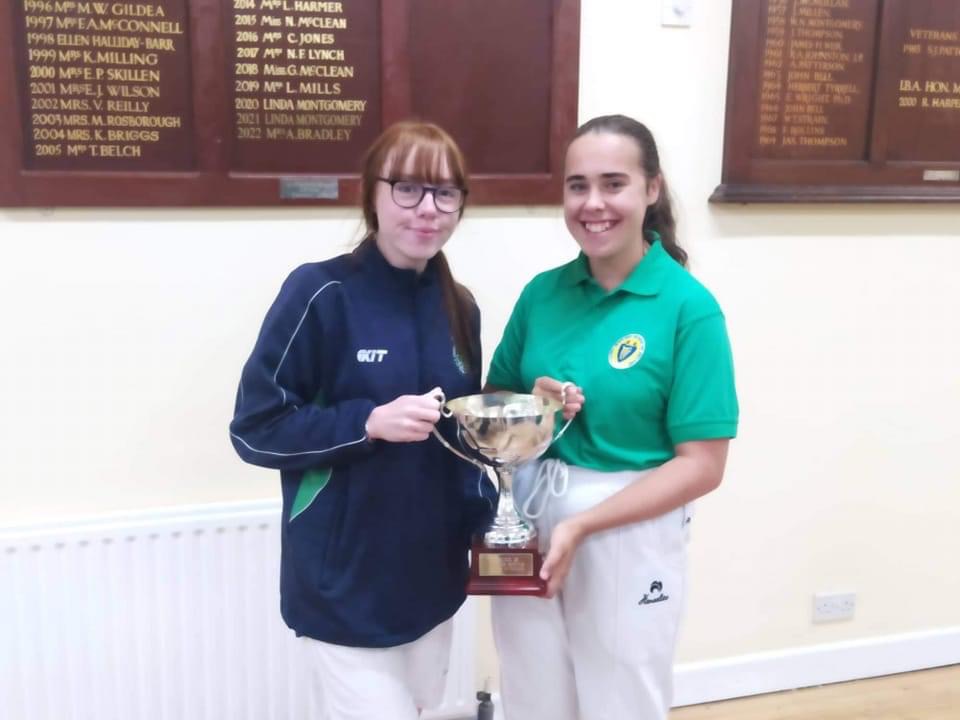