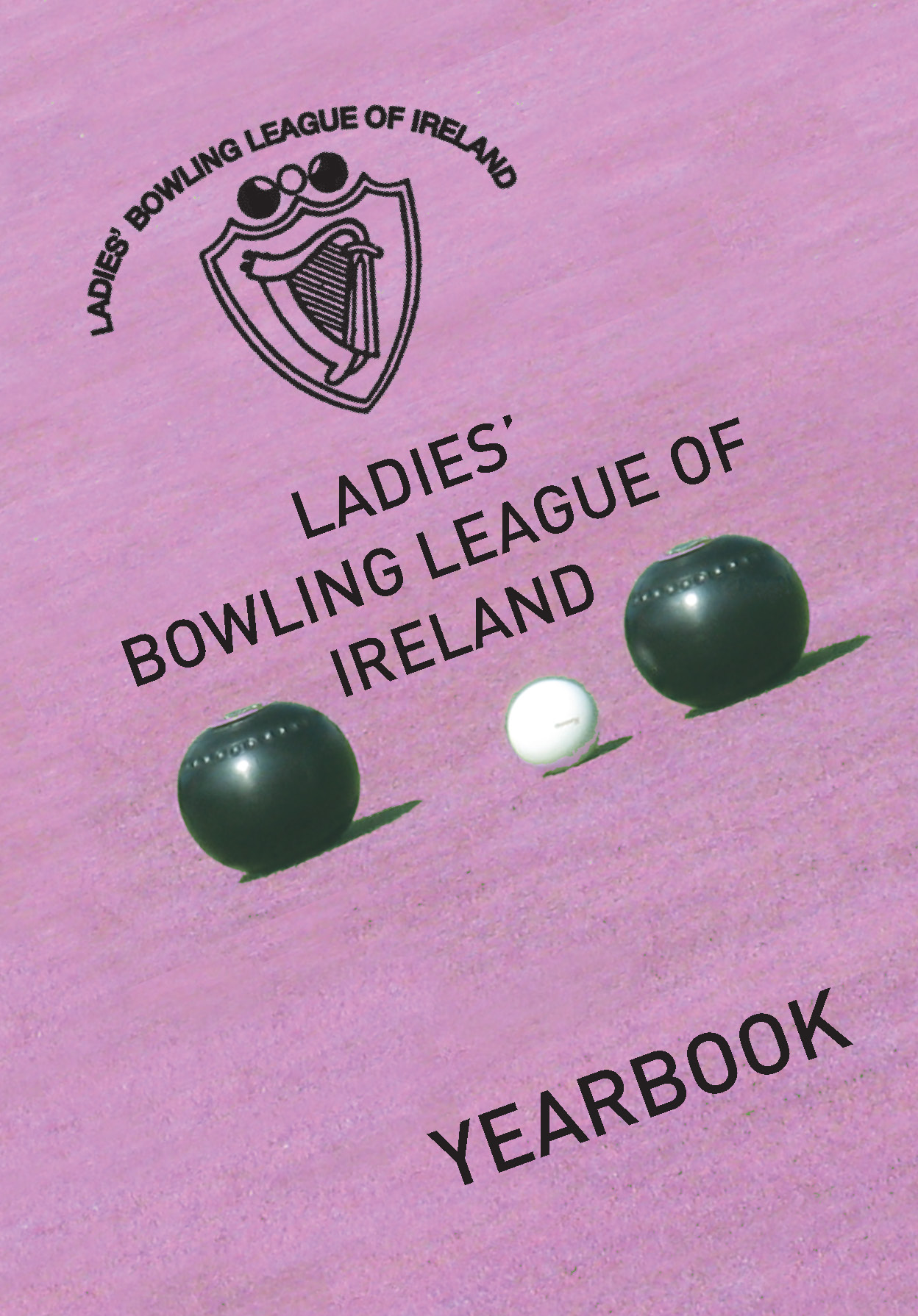 The LBLI Pink Book has now been uploaded onto the website.  You can access most of it, including the LBLI Constitution and Competition rules under the new sub heading “LBLI Handbook” in the LBLI section of the site.  The honour rolls of past League and Championship champions can be seen in the LBLI League and Champioship sections respectively.

Under the Championship Section we are developing a list of all those who have obtained International Honours.  This consists of a list of

If you are aware of anyone who who is entitled to be listed here please send the details to the Competition Secretary and she will arrange to have them included.