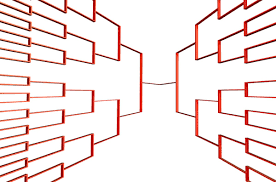 This BLLI Championships are played each year starting in late April and culminating in the LBLI Championship Finals weeks which is always played in mid August.  The semi finals are played on Monday and Tuesday with both an afternoon and evening session.  The finals on the Wednesday and Thursday the exact times depending on how many people are playing in more than one final.

The junior championships are a purely LBLI competition and there are various rules to exclude Senior Bowlers from playing in them.  .  A junior bowler can enter the senior championships but cannot enter both Senior and Junior in the same year.