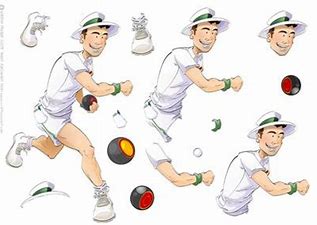 Before the 1st April each club must  return on an Excel spreadsheet to the Honorary League Secretary and Honorary Competitions Secretary the names of :

A fine of €100 will be levied on clubs failing to meet the deadline stated in this rule.

The Council during the playing season shall examine the lists of registered players returned by the clubs and if any player is found to be unacceptable shall require his club to register another player in his place.

The Honorary League Secretary will ensure that a list of all registered players is posted on the BLI website not later than 1st May in any year and will ensure the website is updated with any subsequent alterations.